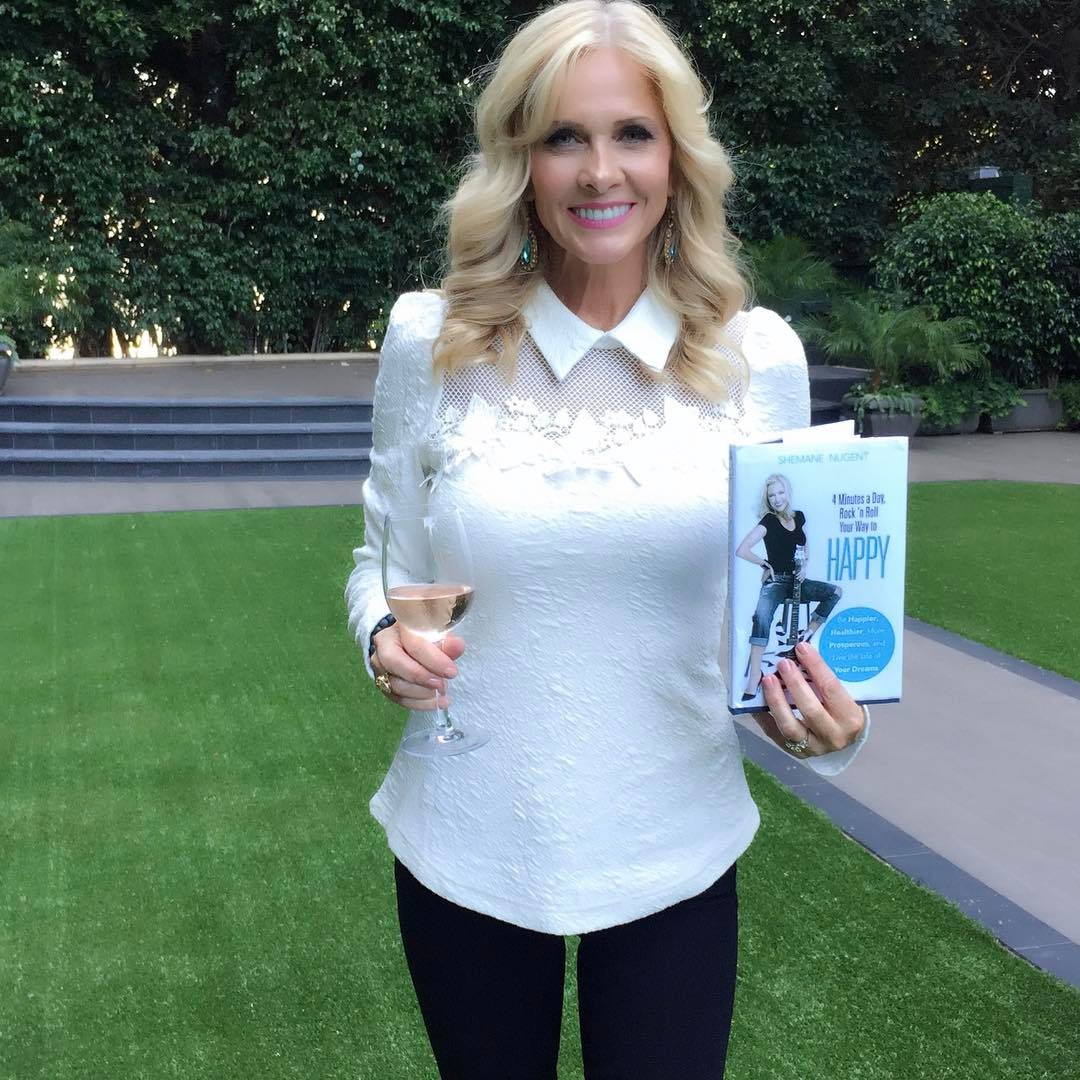 “An attack on one of us is an attack on all of us,” said Speaker of the House, Paul Ryan after an American citizen woke up one morning and decided he wanted to shoot Republican congressmen because of their conservative beliefs. It’s bad enough that we have to go to war to fight Isis and people who hate the fact that we are free to say and do (within reason) what we want, whenever we want. 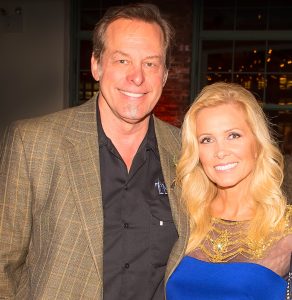 We all say things we regret. I know I do, and my husband has been a perpetrator of verbiage that was hateful and toxic. For years, I warned him that his scathing rhetoric would get him in trouble. It did. He was investigated by the Secret Service for saying terribly unkind things about our former president, although what he said was clearly misunderstood. He’s passionate. But the passion, I warned, could be more effective without the childish name-calling. He finally agreed, and he explains everything in an apology on Facebook.

The First Amendment does not and should not ever include violence. As Americans, we have always set an example for the rest of the world. We should watch our tone, however, and not demonize each other through bombastic verbiage. This week’s tragedy caused my husband to alter his stance and he credited me as his reason for the drastic change. My persistence paid off.

During a time when the nation is turmoil fighting over basic beliefs and principles like health care, abortion and jobs, we had an opportunity to bring the two opposing sides together in a simple charity baseball game. Republican congressmen against the Democrats. It was a time where oppositional views were put aside so that regardless of who you route for, everyone would win.

As a Zumba fitness instructor, I see all walks of humanity in my classes; men, women and children of all races, faiths and political views. I am a conservative, Christian woman, but when Barack Obama was first elected, I remember seeing a few t-shirts with ‘Obama’ written boldly across the front of them, on people in my classes, but it never mattered. I welcome each and every person into my class.

The Congressional baseball game raised millions of dollars for charitable causes. Liberals and Conservatives came together and cheered each other. The winning Democrats even handed over their trophy to the Republicans for Rep. Steve Scalise until he recovers. And for a split second, Nancy Pelosi actually agreed with Speaker Paul Ryan. Now that’s progress.

I’m not a celebrity like my husband is, but even I’ve been misquoted in an interview. One newspaper reporter printed that I said, “I hated writing my book”. What I really said was, “I loved writing the book”. With so many online bloggers and so-called journalists, the facts can be distorted. Wikipedia actually printed that I had two children, and I would know, I only gave birth to one. We need to be careful not to believe everything we read and hear.