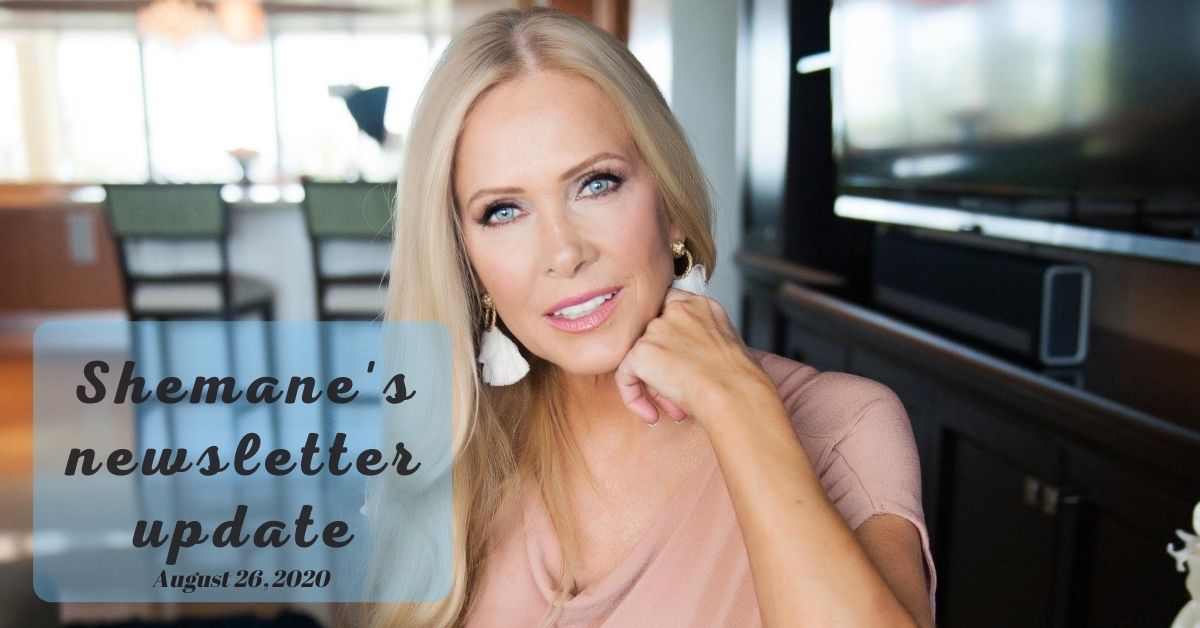 On this episode, Shemane catches up with Tommy Habeeb about his new show “To The Rescue”; Dr. Raymund King describes living through the Oklahoma City Bombing and how he eventually became a lawyer; James O’Keefe debuts his new video about being denied a firearm by the FBI; Diamond and Silk describe how they became Trump fans, and what’s ahead for the upcoming election.

With so many uncertainties right now, from the invisible enemy of Covid19, to whether we’ll ever return to normal, there’s one thing that you can and should do: BE THE LIGHT! John 1:5 is a good reminder: “The light shines in the darkness, and the darkness has not overcome it.” These are troubling times for sure. I’ve had to be intentional about safeguarding my typical happy demeanor. I stray away from situations (or people) that drain my energy, and focus on things that make me feel happy! I’ve learned to minimize time spent on social media, (one or two days without a post is OK!). To be honest, I sometimes deal with depression or negative thoughts. Darkness. Usually that comes when I’m not doing the thing that makes my heart sing. Then I realize, I can’t be of service to others if my health and happiness cups are empty. God wants you to be the light in these dark times and shine. Be playful. Have fun. Enjoy this gift of life. Show gratitude and grace for others, but especially yourself. You have the light within you. Let it shine. #darktolight #godwins #positivity #wellness #happiness #inspiration #bible #christian #christianwomen #christiansfortrump #coservative #conservativewomen #conservativechristian

Yep. It’s all for them. #dogs #boating #dogmom #ruffgreens #michigan