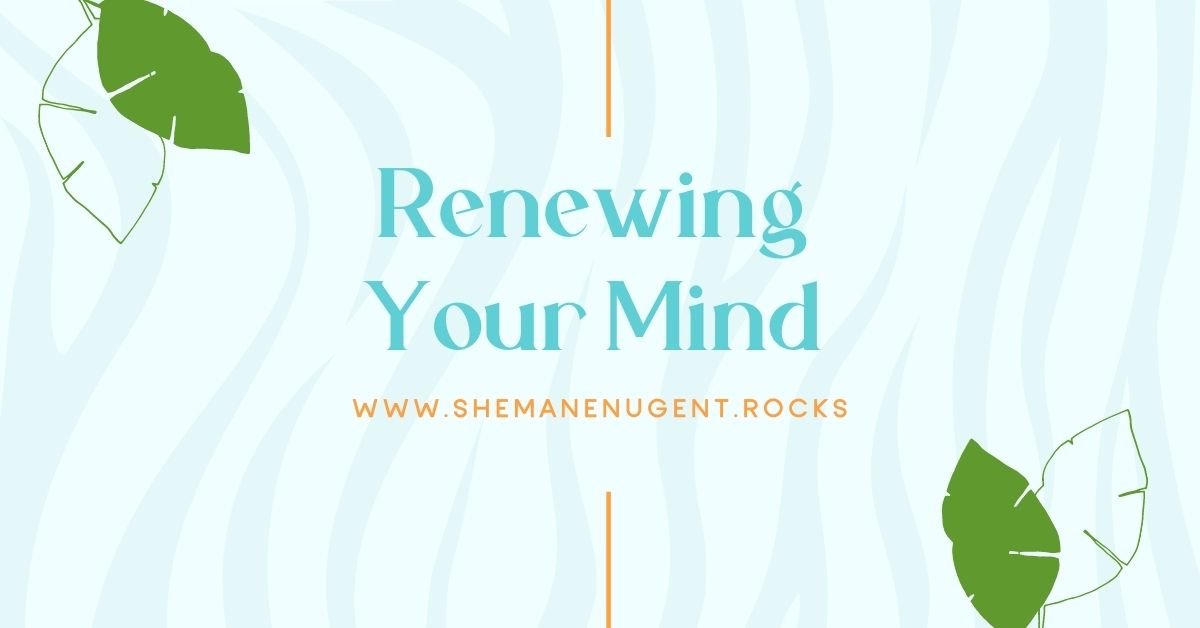 When I was seven years old my parents enrolled me in a YMCA swim team.  We practiced several times a week for months, learning all the strokes, kicking and even flip turns! I was in awe of the older kids who were more experienced and swam fast.  A little voice in the back of my mind kept telling me to keep practicing and someday I could be just like them. When it was time for the beginners on the team to learn one of the most critical elements of competitive swimming, the coach, Jack Lucas, gathered all of us together to explain what we could at our first swim meet.  Swimming, I learned, was only half the battle.  How we reacted to the “bang” of the starter’s pistol was just as important as kicking hard and using our arms to push and pull our bodies through the water.

We learned how to respond quickly to a loud noise and dive into the pool from the starting block.  Jack yelled “bang” and we dove in, got out of the pool and did it again. And again. And a hundred times more. What separates us from attaining a modicum of success at any endeavor is persistence.  Do you give up the first time you try a new activity? In competitive swimming, there’s a quiet moment when a referee instructs the participants to step onto a hard, plastic bench – the starting block.  Each swimmer ascends onto the block, looking in front of them at their own roped off lane.

The swimmer is focused on doing their best and shaving precious seconds off their time. The crowd goes quiet as participants adjust their bathing suits, caps and goggles while on their blocks.  An errant scream of “Go Susie” is heard from the crowd in the bleachers.  Standing on the side of the pool for all competitors to see is a referee with a starter pistol pointed in the air.  “Swimmers…”, he or she yells with undeniable authority.  “Take your mark.”

This command sets into motion a point of no return.  Each swimmer bends over and grabs the edge of their starting block. Heads down, knees bent, muscles taught, listening intently for the next command.  There is no turning back.  Bang! goes the pistol with a thunderous crack, and all the swimmers catapult themselves off the blocks and dive into the pool! Starting the race, I discovered, is just as critical as the stroke, the kick or flip turn.  Having the courage to lurch into the cold water, or into a new adventure is more than half the battle.  The beginning of any race (activity) is the first step toward gaining confidence and winning the raging war within.

If you commit to getting on the starting block of whatever race you’re in, all of the planning and preparation will pay off. Confidence slowly seeps into your mind, body and spirit. Whether it’s skiing, swimming, running, painting, singing, getting a degree, or starting a new business, if you’ve felt God nudge you in a particular direction, a voice in your mind gently reminding you of something you liked to do as a child, or participate in a race, start a job, or simply clean out a closet, the most difficult task is often getting started. Sadly, we can become set in our ways and fear change, especially if there’s a possibility for failure.  Our instincts may be that of self-preservation. If I try a new recipe and ruin the meal, my dinner guests will say negative things about me and my lack of skills in the kitchen. I’ll just stick to what I know.

What if we reimagine the possibility that maybe, just maybe, we could make an extraordinary dish everyone loved?  That little voice inside you may tend to dwell on the negative. The last time you tried a soufflé it was a disaster.  And it took so much time! Can you see how focusing on past patterns will prevent you from living up to your potential? Whenever I get stuck in stinking thinking and allow previous failures to hijack my thoughts, I think of Romans 12:2 “Do not conform to the pattern of this world, but be transformed by the renewing of your mind.”   So, exactly how can you renew your mind?  Continuing with cooking as an analogy, you could test a new dish to determine whether or not it works out and tastes good prior to having a dinner party.

Success and failure is based on trials and errors. Confidence comes from practice and preparation.  Redefining a new truth may give you a renewed mindset. When you first tried to ride a bicycle or tie your shoes, most likely, you took a spill or got frustrated with the laces. But you kept trying until you achieved a fair amount of success.  Like many things we attempt in life, whether it’s skiing, golfing or even cooking, we usually have to be persistent until we get to an acceptable level of competency. Can you give yourself some grace, curiosity and childlike excitement?  Something as simple as trying a different recipe in the kitchen of life may be just what the doctor ordered!
If we never get up on that starting block and at least try something, we may never know the joy God has in store for us! Confidence comes from preparation, planning, persistence and pausing a negative mindset.

Reframe your approach to whatever battle you’re fighting and you’ll likely see a new outcome. What if we were to apply the same “Bang!” technique as mentioned from the swimming story to any project, whether it’s a new exercise program, a hobby, or a business? What if we started to look at failure in a more positive light? What if you gave yourself enough grace to test the water? You argue that you’re too old, tired, or that you already have too many responsibilities. There’s just no time to go back to school or start a new business.  If you’ve continually thought about making changes in your life for months or years, don’t you owe it to yourself to at least get on the starting block?