I have such respect for our military and their families and feel that while they are fighting for my freedom, I should do something to give back to them.  Whether it is building recreational facilities at military hospitals, donating leisure services like health club memberships and massages to their spouses, or revitalizing play areas for military children, I want to help and bring awareness to the great things our service members do for others.  My first project was to build a patio at Brook Army Medical Center in San Antonio, which shades burned service members from direct sunlight.  I was honored to visit BAMC when Ted played acoustic guitar for about 50 of the most severely burned as well as amputees. 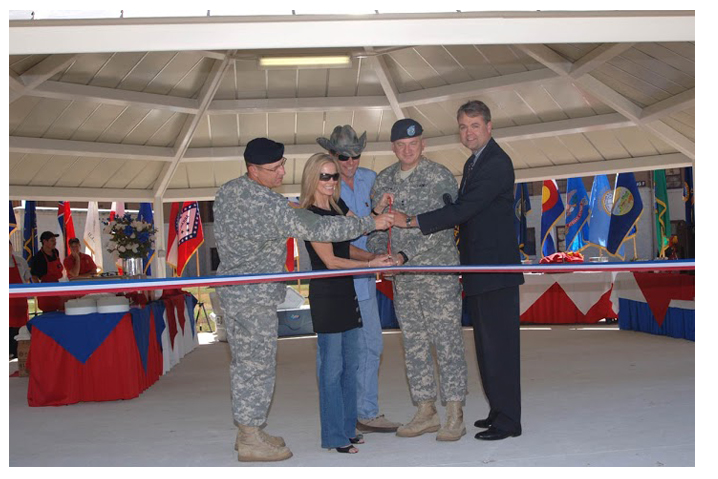 Talk about tough.  Words cannot adequately describe what we saw.  There were young men and women with unimaginable injuries – several whose bandages covered the majority of their bodies so that you could just see their eyes.  Only Ted was allowed to go into a room to visit one of the worst burned soldiers who was brought in the night before.  He was wrapped up from head to toe.  My son, Rocco, was 14 at the time, & I couldn’t imagine what this mother (Nancy) was going through.  Rocco and I stood outside the room while Ted scrubbed up and went in.  Having no idea what I could possibly say to a woman whose heart was obviously shattered, I turned to her and asked, “Nancy, is there anything you need?  Is there anything I can do for you?” She responded with more enthusiasm than I expected and said that her son, who is an avid outdoorsman, and other burn patients cannot be exposed to direct sunlight – meaning they can’t even go outside for some fresh air during their recovering.  If they had a patio they could once again enjoy the spirit of the wild, inhale fresh air, and maybe even smile again. Without hesitation I told her I would raise the money build them a patio, even though I had no idea how what that entailed.

It took three years and a lot of determination for this civilian to build a patio on government property, but I did it!  It made me realize there is so much more I can do, and Freedom’s Angels was born. Since then, Ted and I have hosted many servicemen and women at our home, taken them on hunts, donated dozens of autographed guitars, built special wheelchairs so they can be mobile in the great outdoors, and I have had the honor of being a “hugger” at a troop Homecoming at Fort Hood. Some troops have no one to great them when they first step on to U.S. soil, since their final destination may be to another state. What a rush! All Americans should experience that at least once in their lives.

As you enjoy a barbecue with family and friends, take a moment to think about those warriors who made the ultimate sacrifice so you could have the day off.  Visit www.freedomsangels.org for more information on how YOU can help the brave men and women who protect the freedom we all enjoy.

Other organizations we support include: 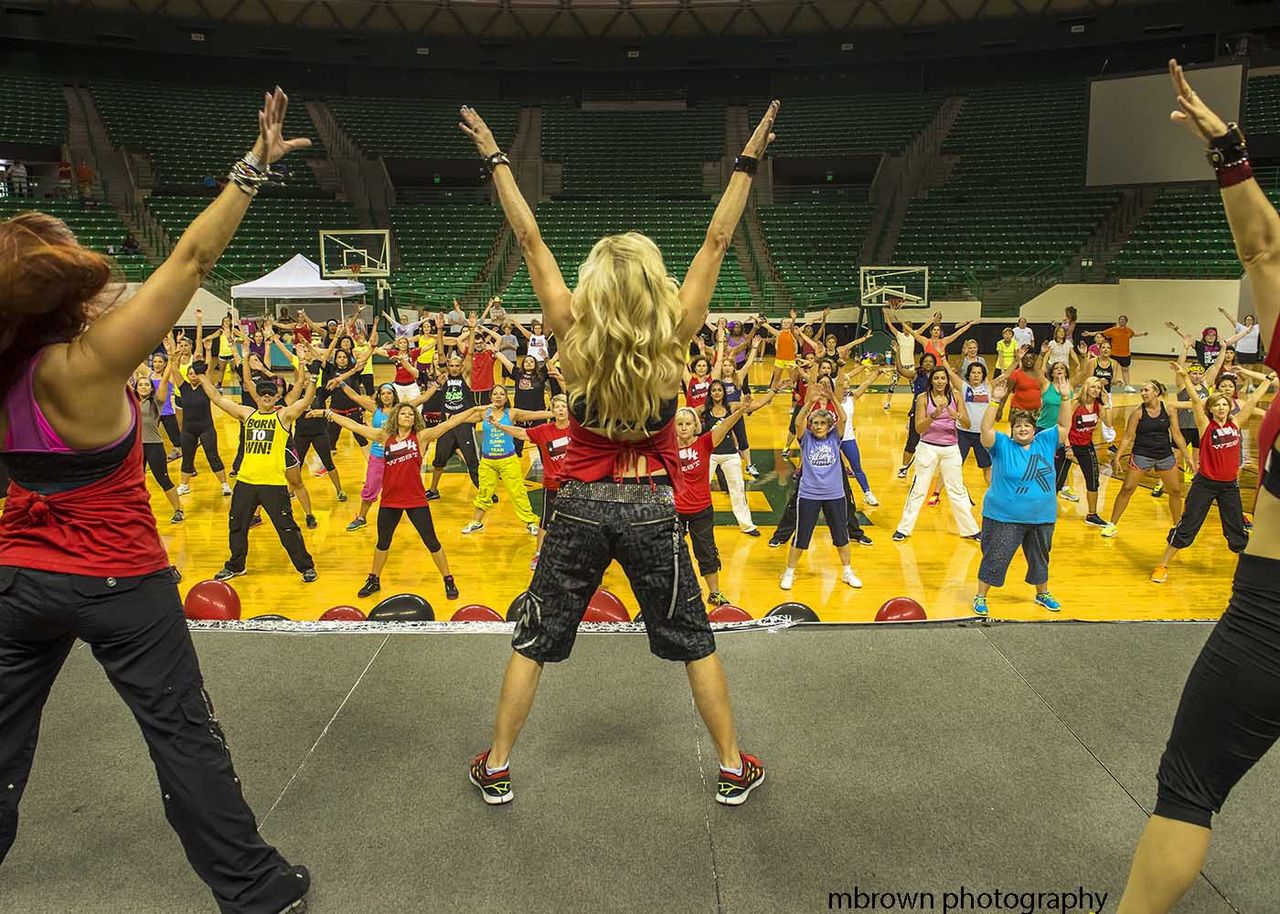 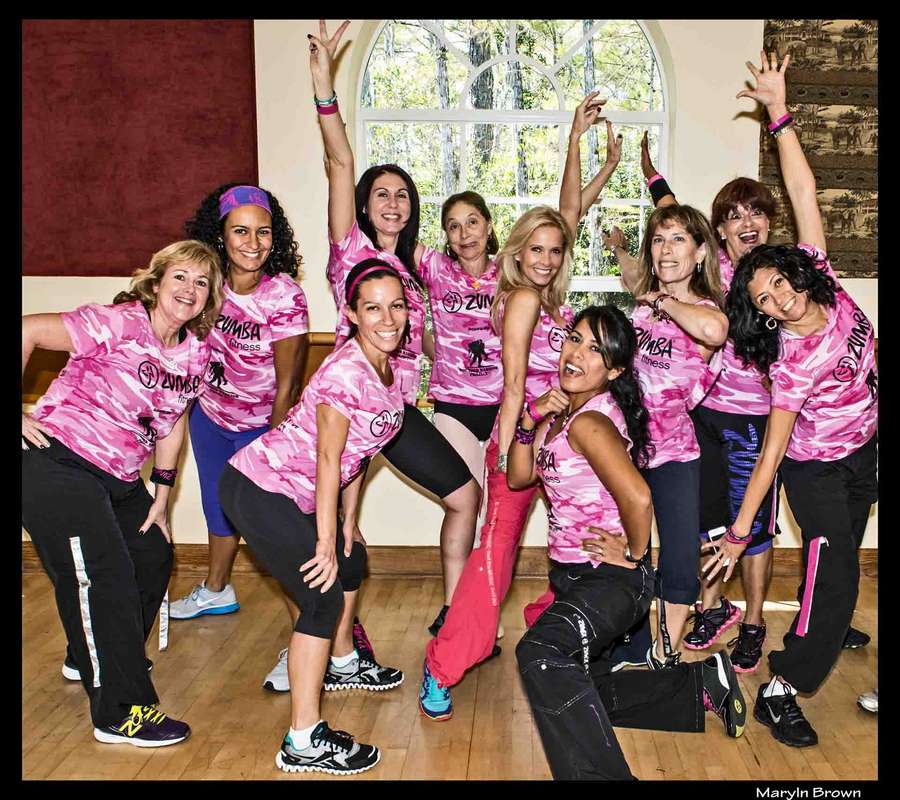 My son and I at a fundraiser for Honor Flight 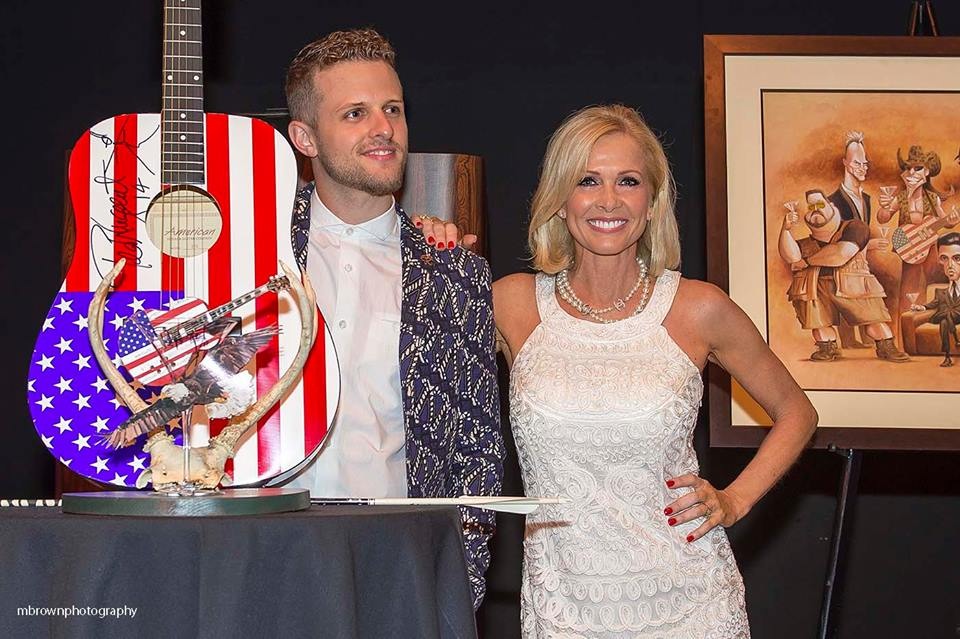 Me with a PAWS puppy 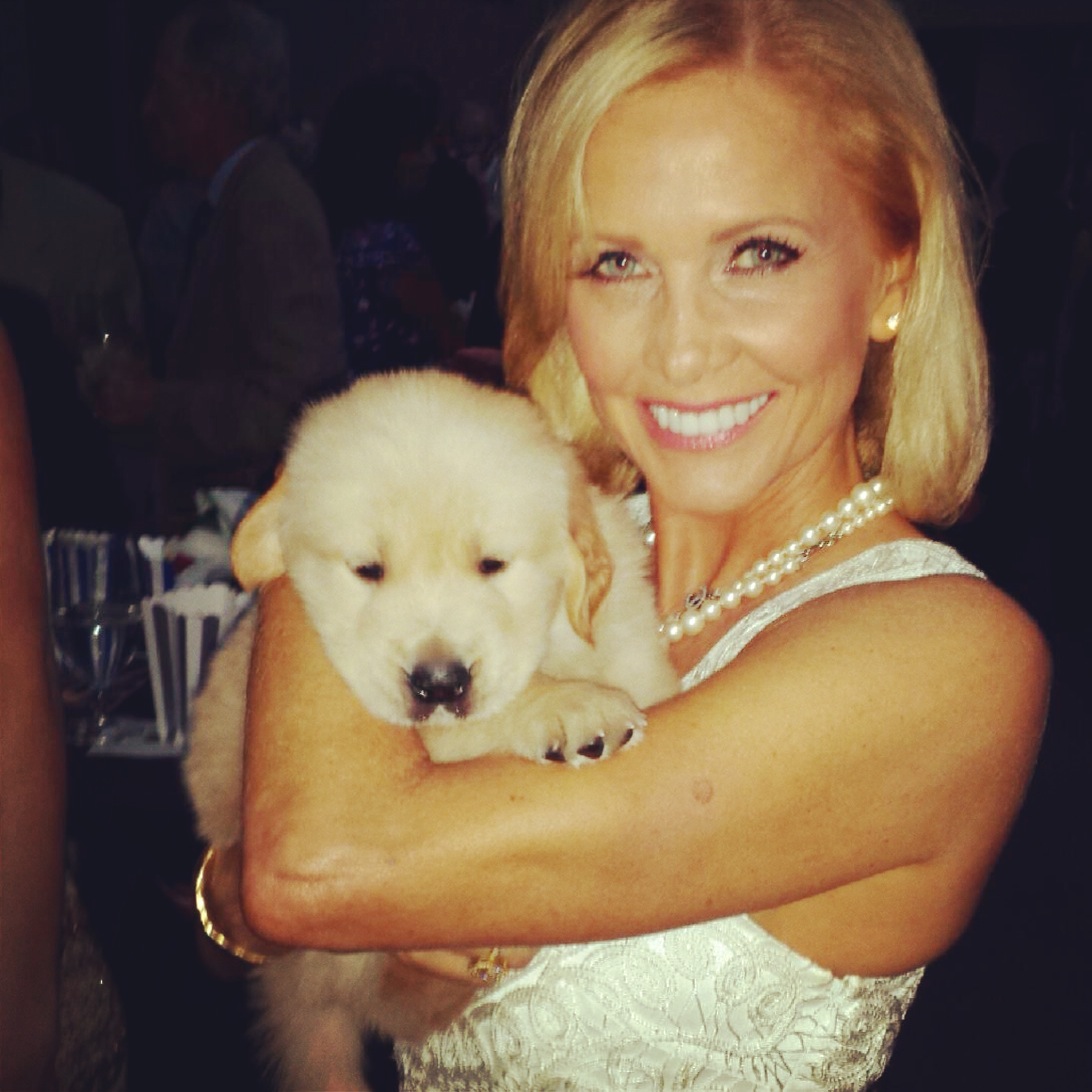 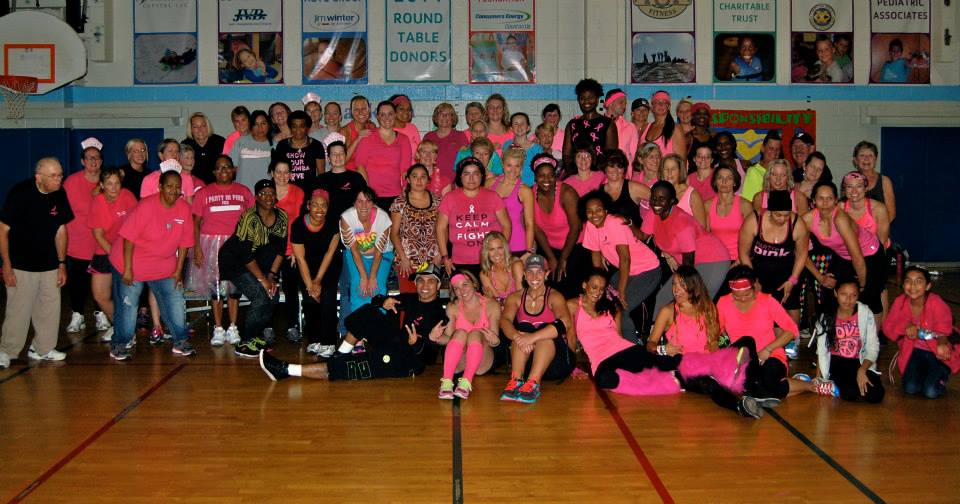