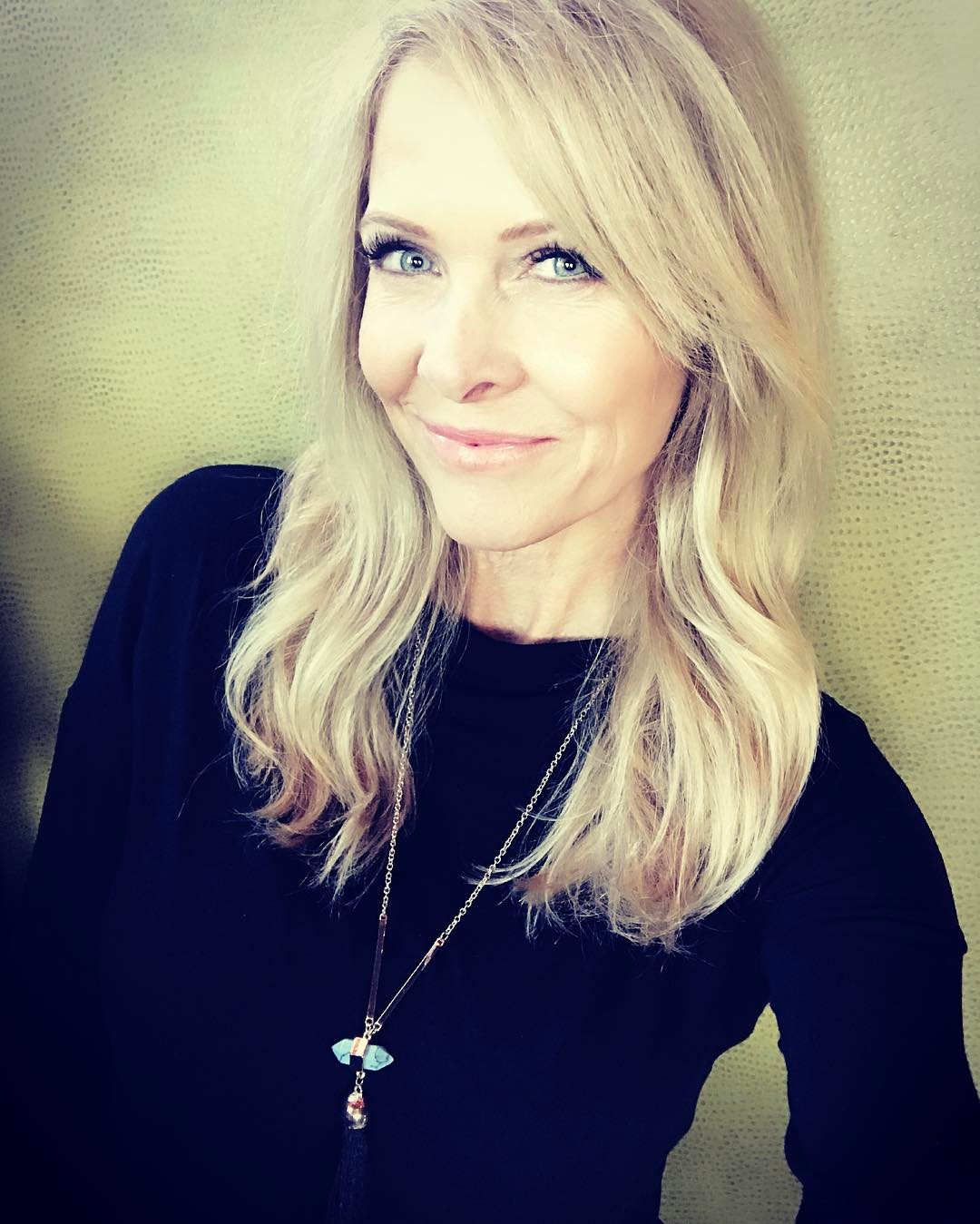 The two brothers lived to deerhunt. It was a major annual family ritual like no other. Like most of us deerhunters, they lived it year round, always scouting, planning, strategizing, exploring, looking for that perfect backwoods, outback, way-back swampland ambush stand location in our beloved great outdoors.

Their efforts not only paid dividends in the fun, sport, meat, trophy sacred backstrap department, but like pretty much all deerhunters, this aboriginal hands-on conservation lifestyle cleansed their souls and fortified their families’ overall quality of life.

About 20 years ago they celebrated the dream deerhunt when both brothers killed two fine bucks on opening morning. They recall that as they gutted their kills, each deer had more ticks on them than they had seen previously, but they didn’t think much of it.

Turns out both brothers discovered embedded ticks on their bodies the next day, but merely removed them and never gave it a second thought.

Coincidentally, one of the brothers had a nagging flu-like condition at the time and was prescribed a pretty heavy dose of antibiotics, while his brother did not.

Within days, severe headaches and body aches and intense flu-like symptoms rattled the brother that was not prescribed antibiotics, but he just plowed through it not knowing anything about this “rare” and nearly universally misdiagnosed Lyme disease that was ravaging his body.

Horror of horrors, he became increasingly debilitated, weak and sickly until finally a doctor identified Lyme, but it was too late.

Restricted to a wheelchair and basically helpless, his hunting days are over and his condition is irreversible.

The brother that was prescribed antibiotics is just fine.

Thank God the medical community has wised up over the years and Lyme is now much better understood, though still very difficult to accurately diagnose since its symptoms mirror those of so many other illnesses and conditions.

So last week when I extracted a clinging tick off my ear, I was much more prone to pay attention, and though I have encountered ticks most of my fulltime outdoor life, this time it hit me.

Within 24 hours I experienced pounding headaches and body aches like never before and immediately knew my symptoms were lick for lick those of Lyme.

Fortunately our doctor friend is a Lyme specialist and my antibiotic regimen began right away.

I am up in beautiful Wawa, Ontario bear hunting with Rick Dickson and some buddies right now, and am relieved to say that the symptoms are dissipating incrementally nicely each day.

Whew! That was a close one!

So I am here to share with my deerhunting BloodBrothers the reality that 2017 is going down on record as the worse tick year and the worse Lyme year across America.

In my daily outdoor wanderings in Texas and now in Michigan, I have never seen so many damn ticks!

We must be ever vigilant to treat our clothing with bug deterrent and look more carefully for ticks after each day afield.

Lyme is real as a heart attack and comin’ to get ya! It can have devastating health effects and prevention and early accurate diagnosis is critical.

Communicate this health emergency with family, friends and hunting buddies. Ticks are everywhere this year and the little buggers can wreak havoc on us. The clock is tick-tick-ticking!