Become a Sleuth for Health 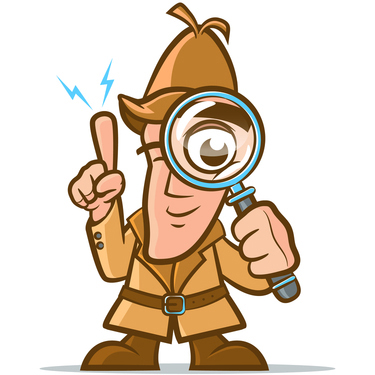 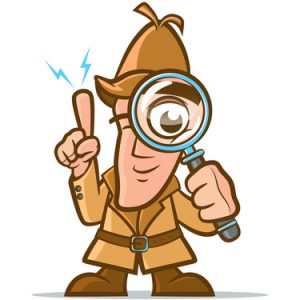 Have you been ignoring minor or major aches and pains? Is your body trying to tell you something? Unfortunately, I didn’t listen to my body and became deathly ill.

I have been a group fitness instructor since 1980. I’ve appeared in exercise videos and cable TV shows. I know my body, and I know when something doesn’t feel right. Around 2002, I began to have flu-like symptoms and debilitating migraines. I knew something was wrong. I went to several doctors. One of them told me I might be too healthy and I should try eating at McDonalds!

I was constantly tired and hadn’t had a good night’s sleep in years. Ten minutes into the exercise classes I was instructing, I couldn’t get enough air, and I was scared. I knew something was terribly wrong but I couldn’t figure it out.

My son, Rocco, was sick with constant allergies, anemia, and severe asthma. My husband had symptoms similar to mine. Neither of us could sleep. We had short-term memory loss, achy joints, and flu-like symptoms. Doctors told us we were just too busy, which was true, so we ignored the blatant message our bodies were sending and chalked it up to being overworked.

The light bulb moment for me came when we traveled to London. We slept like babies, and for once, we felt great! When we got home, however, sleep never came night after night. It felt as though our bodies were shaking and being slowly electrified. We would watch the minutes on our digital clock roll by, painfully wondering why we couldn’t rest.

We discovered our house (which was once featured on MTV Cribs), was making us sick. Although we never saw it, toxic mold had been growing between the walls. The air circulating through the house became a slow killer. A toxicologist concluded that Ted and I had four types of mold in our blood and diagnosed me with pre-emphysema. He took out his little prescription pad and wrote these words: “Get out of the house!” We did.

We left our beloved home, a beautiful, five-thousand-square-foot house that stood majestically overlooking a lake with ducks and geese – a place we had so many memories. We walked out with only the clothes on our backs, and then we got rid of those.  It doesn’t matter if you live in Antarctica or Florida, if you have a porous substance, lack of ventilation, and water infiltration, you will have deadly, toxic mold contamination.

While a majority of the public understands mold contamination is a real, life-threatening scenario, there are still a few skeptics, which is why I’m telling my story. Twelve years ago, I was dying. I couldn’t walk up a flight of stairs if my life depended on it.  My days of teaching group fitness classes were over, I was certain.

Fortunately, the human body has an amazing ability to heal, and after a year of detoxifying my body, I regained my health.  I am now an International Zumba® Fitness Presenter and Instructor and love to share my passion for healthy living with others.

If you have symptoms you’ve been ignoring, become a sleuth for better health. Do research on the Internet. Talk to multiple doctors. Your symptoms could be something serious.